The 2016 MMO Crawl for a Cure promised to be another year of great times with old (and new) friends, and once again it did not disappoint.

For the 6th year in a row we got our start at the UML Inn and Conference Center in downtown Lowell before breaking off in to groups to begin the crawl. And for the sixth year in a row the staff at the UML ICC treated us exceptionally well. After registration it was time to mingle and have a drink while everyone was still together. Photos were taken on our awesome new green carpet, push-ups were done, and Slumbrew was sampled and drank by the bucket full.

Team Mike McNeil ran a burpee competition that won 2 lucky folks a free entry in Team Mike McNeil’s next race, and even more importantly it won them some much deserved recognition(at the event, not here, obviously). Cheers! Want to keep up with Team MMO? Follow Team Mike McNeil on Facebook!

For the 4nd year in a row Slumbrew was on hand to give out samples of their tasty beers and spread the word. And as usual they were received quite well by all those in attendance (we’re not going to be bashful about it, we love us some Slumbrew). Check out Slumbrew on Facebook, they have some very exciting things planned so be sure you follow them. 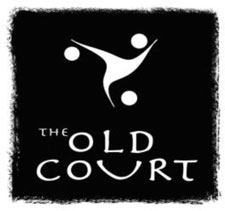 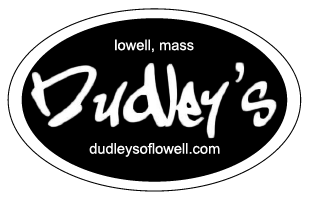 For the 7th year in a row The Old Court was a gold sponsor, and this year Dudley’s became a gold sponsor as well. Our hats are off to both of these great pubs for supporting us year after year and helping us to raise money for a great cause. Their gold sponsorship means we’ll also be heading back to each bar for a Drinks with Mike Night event sometime over the next year. 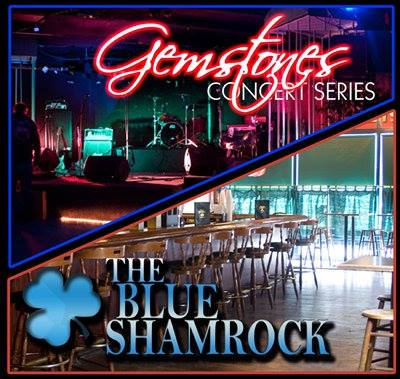 We ended the night at the Blue Shamrock & Gemstones, who were incredibly kind and allowed us to use the lounge at no cost, as well as providing a DJ for us to dance to finish off another great pub crawl. Thanks again guys!